Phico are spearheading a new approach to antibiotic technology which could save countless lives. They required a sophisticated 3D animation with clear and accurate visuals of SASPject at work.

Any 3D animation is a time-intensive and meticulous process. 3D allows us to construct an intricate visual language which can convey extreme scientific complexity in a deceptively simple style.

Phico’s SASPject technology required us to convey the interior of cells and viral components – such as bacteriophage – from a multitude of angles and perspectives. This level of depth could not have been achieved with a 2D animation. 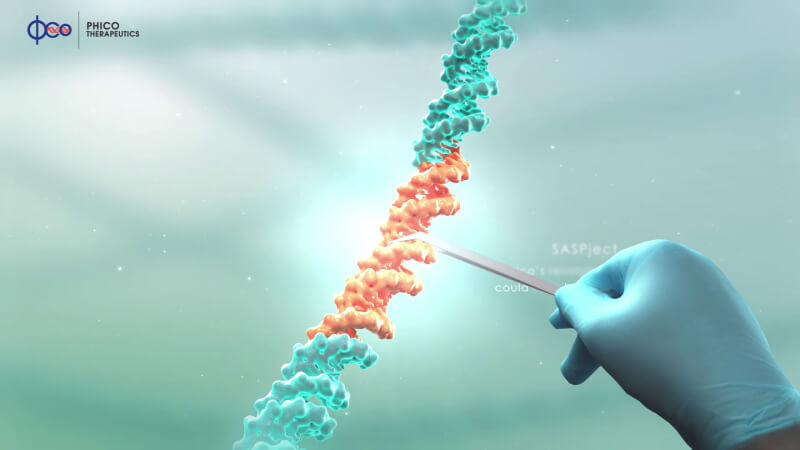 Our bespoke 3D images were tailored specifically to Phico, while also being recognisable for a non-scientific audience. 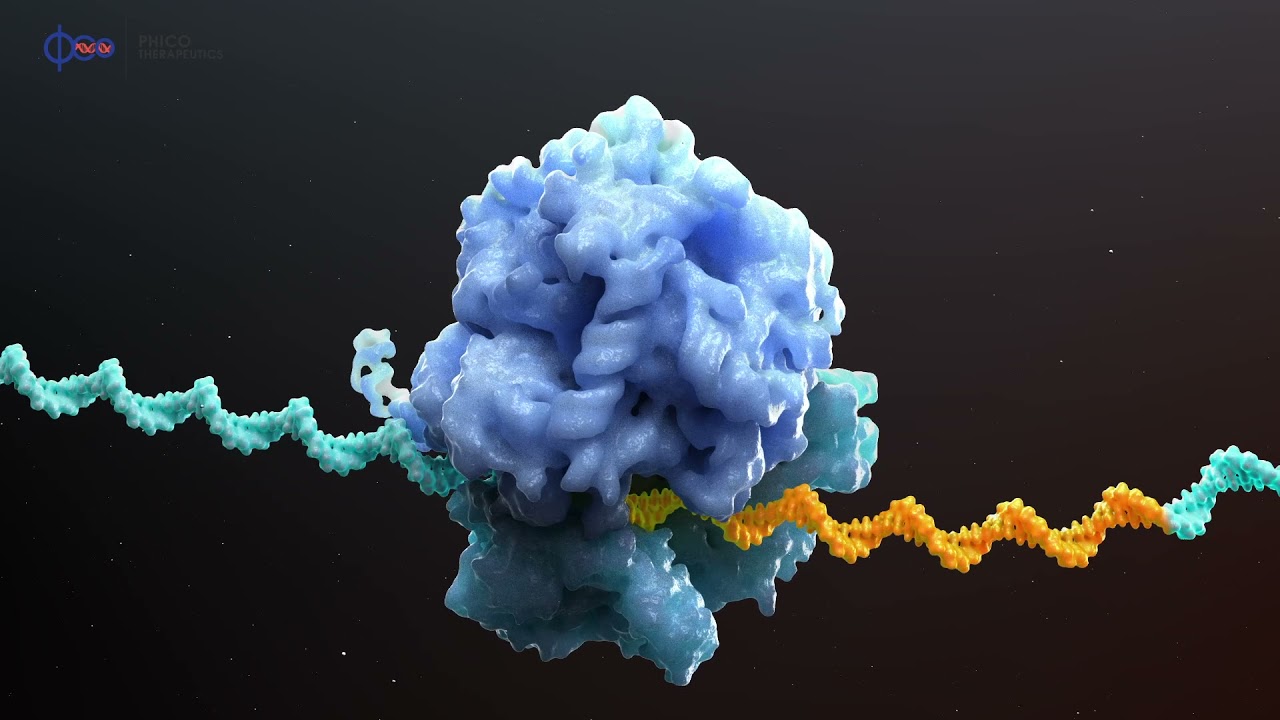 Our team had to ensure the animation met the highest standards of medical accuracy. Scientists and non-scientists alike have vested interests in Phico’s research, so it was also vital that our animation was simple and understandable.

These pressures were compounded by a tight six-week deadline.

The project relied on close communication and scrupulous research. We were initially briefed by Dr Heather Fairhead, CEO at Phico, about the technicalities of SASPject, and would make further contact via phone and email at various stages of the project.

We undertook a nuanced, multi-stage process beginning with script and storyboards, then the building of 3D stills, before working these into an intricate animation.

Our dynamic video revealed SASPject’s technical function in simple visuals – complimented by a succinct voiceover and text labels – preventing the need for dense explanation. We expanded the initial timeframe of the video by 30 seconds, to ensure the research was accurately communicated. 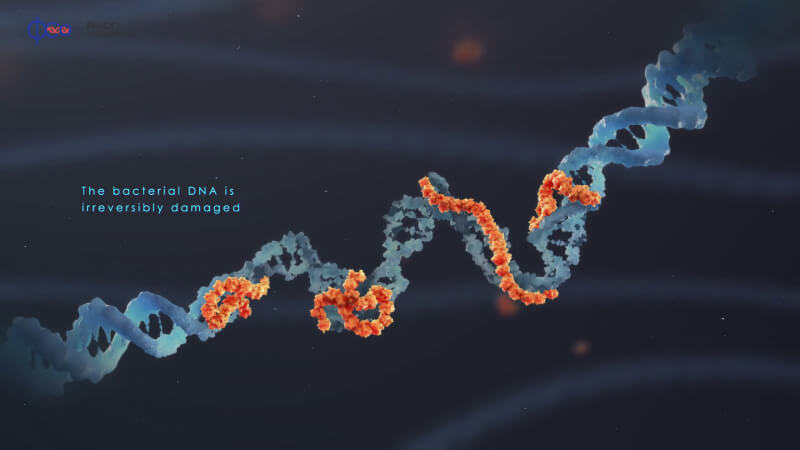 The project utilised our varied expertise at every stage. Our adept science communicators wrote the voiceover, and our large team of animators – many of whom are scientifically educated – were fully briefed in the technicalities of Phico’s science.