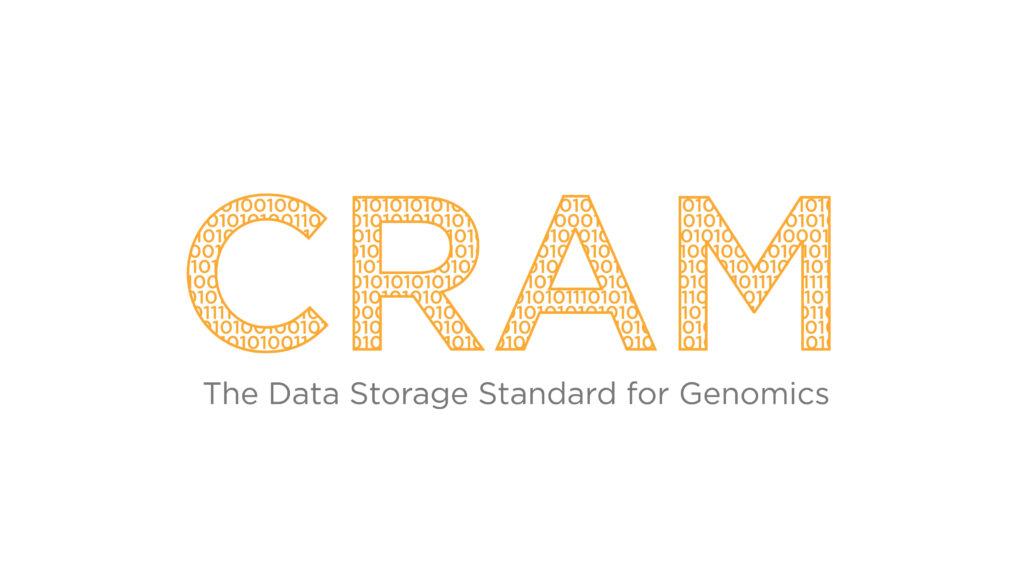 GA4GH had a great format for genomic data compression which could solve several problems within the field of genomics. It was already the standard file format across the field but their aim was to promote it further. 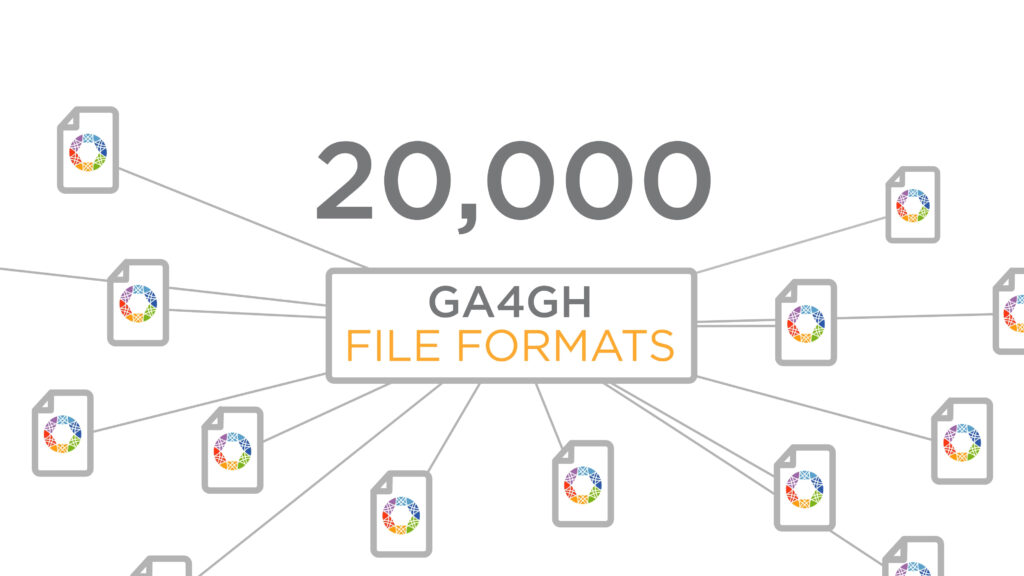 For the animation team, the challenge was to take a topic that could have been dry and turn it into something lively and engaging. In addition, the team had to visualise a process, data storage, which usually happens out of sight and in the background.

The key to the whole project was making sure we had fully understood the technology and its impact. After a phone call with our contact Angela and further reading, our team were ready to start work on the scripting process. Alongside this, we also digested the team at GA4GH’s brief regarding the finished look of the animation. Some examples from Angela along with GA4GH’s detailed branding guidelines helped us to share their vision. By combining dynamic visuals, a fresh colour palette and a script that made use of familiar imagery, the Science Animated team were able to bring the file format to life. 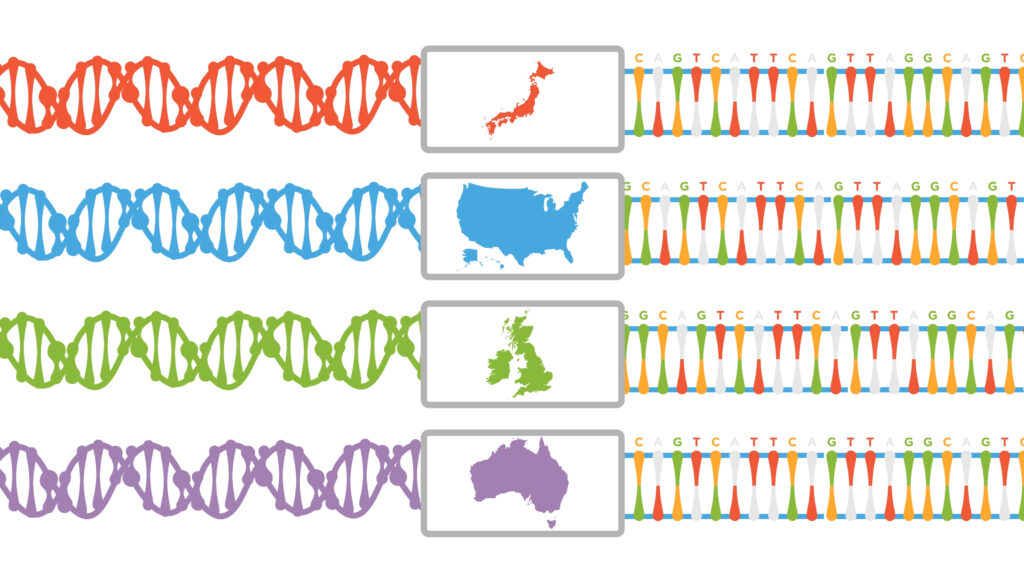 Getting the design of the animation spot-on was critical to the success of this project. To avoid making changes once the draft animation was completed, the animator created stills of key scenes. We then shared these with Angela for feedback. After a few tweaks and changes, Angela was happy with the style and we could go ahead and create the animation.

Angela and the team at GA4GH were pleased with the finished result which is hosted on their own YouTube channel. After our successful initial collaboration, we are now working with GA4GH on further projects. 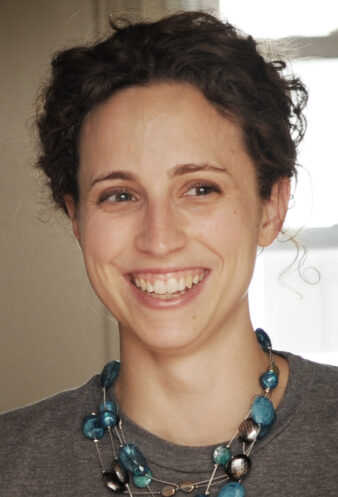 “It has been a dream to work with Sci Ani to develop animated videos to support our communications efforts here at the Global Alliance for Genomics and Health. We are a diverse community with a very technical message, but the Sci Ani team has worked tirelessly to get it exactly right. We've used them for two animations so far and have committed to producing at least four more. They put up with all of our complexity and nuances to both beautifully navigate the video development process as well as to produce an end product that was absolutely stellar. We look forward to continuing our relationship with Sci Ani well into the future.”