Dr William J. Rowe, former Assistant Clinical Professor of Medicine at Medical University of Ohio at Toledo is the first to have presented and published that the worldwide inhalation of dust from iron brakes is a major contributor to hypertension, as well as risk of heart attacks and strokes.

He received his M.D. at the University of Cincinnati and was in private practice in Toledo, Ohio for 34 years. During that time he supervised over 5000 symptom - limited maximum hospital-based treadmill stress tests.

He studied 3 world class extraordinary endurance athletes and published their exercise-related magnesium deficiencies. This triggered a 20 year pursuit of the cardiovascular complications of Space flight.

He has published in LANCET that extraordinary, unremitting endurance exercise can injure a perfectly normal heart.

Of only 4 space syndromes, he has published 2: "The Apollo 15 Space Syndrome" and "Neil Armstrong Syndrome." He published Neil Armstrong's probable lunar acute heart failure; indeed, he was the first to show that adrenaline levels are elevated in Space.

He is the first to publish that airborne IRON dust released from brakes is conducive to hypertension.

How did species evolve?

What drives the evolution of species? How does species diversity… 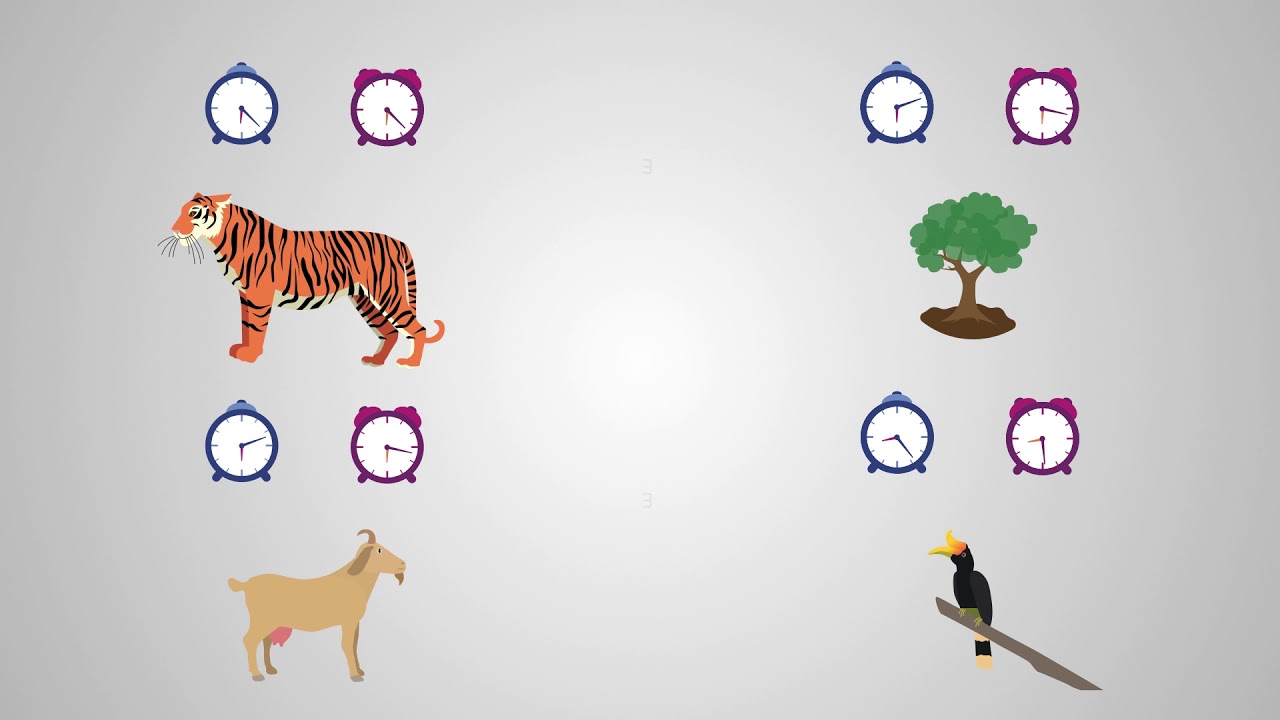