Emotional stimuli, particularly those with negative valence, have long been considered capable of biasing selective attention reflexively and automatically, triggering approach/avoidance tendencies. However, empirical evidence is highly contradictory. Recently, ground-breaking research by Professor Giovanni Mirabella, focusing on facial emotional expressions, has shown that task-relevance is crucial for processing these stimuli. Indeed, emotional faces affected goal-directed behaviours only when germane to ongoing participants’ goals. This evidence could potentially lead to a theoretical shift in emotional theories.

Giovanni Mirabella is Associate Professor of physiology at the University of Brescia. He graduated in biology from the University of Trieste, Italy. He got a Ph.D. in Neuroscience at the International School of Advanced Studies (ISAS, Italy).

His primary interest lies in the neural underpinnings of the genesis of goal-directed and voluntary actions and of our ability to suppress them. He has designed a reaching version of the stop-signal paradigm. He has used this paradigm while recording monkeys' brain activity, while causally manipulating the status of subthalamic nuclei by activating or deactivating the deep brain stimulators in Parkinson's patients, and while recording the electrocorticographic activity in pharmacoresistant epileptic patients. From this bulk of studies, he has proposed the intriguing hypothesis that independent sets of brain regions do not specify the performance of actions and their suppression. Instead, acting and stopping seem to function emerging from specific interactions between largely overlapping brain regions, whose activity is intimately linked (directly or indirectly) to the evaluations of the pros and cons of an action. Recently he extended these lines of research by studying how the interplay between emotional stimuli and executive functions impacts decision-making processes leading to goal-directed actions. His research suggests that, differently from what longly thought, emotion affect behavioral responses only when germane to people’s goals. This evidence could potentially lead to a theoretical shift in emotion theories.

Notably, he was involved in two studies aimed to assess whether active theatre, in which patients are directly involved in the representations, can represent an efficient complementary therapeutic intervention for improving the quality of life of Parkinson's patients. The results of both studies strongly suggested that theatre significantly enhances patients' emotional well-being compared to patients undergoing conventional physiotherapy.

He has extensive experience designing and executing behavioral studies in healthy and unhealthy people (e.g., patients with Parkinson's disease, Tourette Syndrome, Obsessive-Compulsive Disorder, and primary Motor Stereotypes) and in recording electrophysiological signals from the brain (multielectrode and intracerebral electroencephalographic activity).

He is currently serving as Associate Editor of Frontiers in Neural Technology, Frontiers in Human Neuroscience, and Parkinson's Disease.

Mirabella’s team is composed of a Ph.D. Student Christian Mancini and a junior post hoc student Martina Montalti. Mancini Christian is a Ph.D. student in cognitive neuroscience and artificial intelligence at Brescia University. He is involved in two research lines. One aims to understand the link between emotions and overt behaviors, and the other aims to elucidate inhibitory control mechanisms in healthy subjects and patients (e.g., Parkinson's, Tourette, and obsessive-compulsive patients). He has a Master's degree in Neurobiology (Sapienza University of Rome, Italy). Martina Montalti has a post-doc fellowship at Brescia University. She is studying how emotional body postures influence behavioral responses. In addition, she is also working on the role of motor inhibition in language processing (i.e., sentence negation) in the embodied cognition framework. After receiving a master's degree in Psychology at the University of Milano-Bicocca, Italy, she got a Ph.D. in Cognitive Neuroscience at Parma University, Italy.

SecureG's PKIaas solution is focused on securing the communications of… 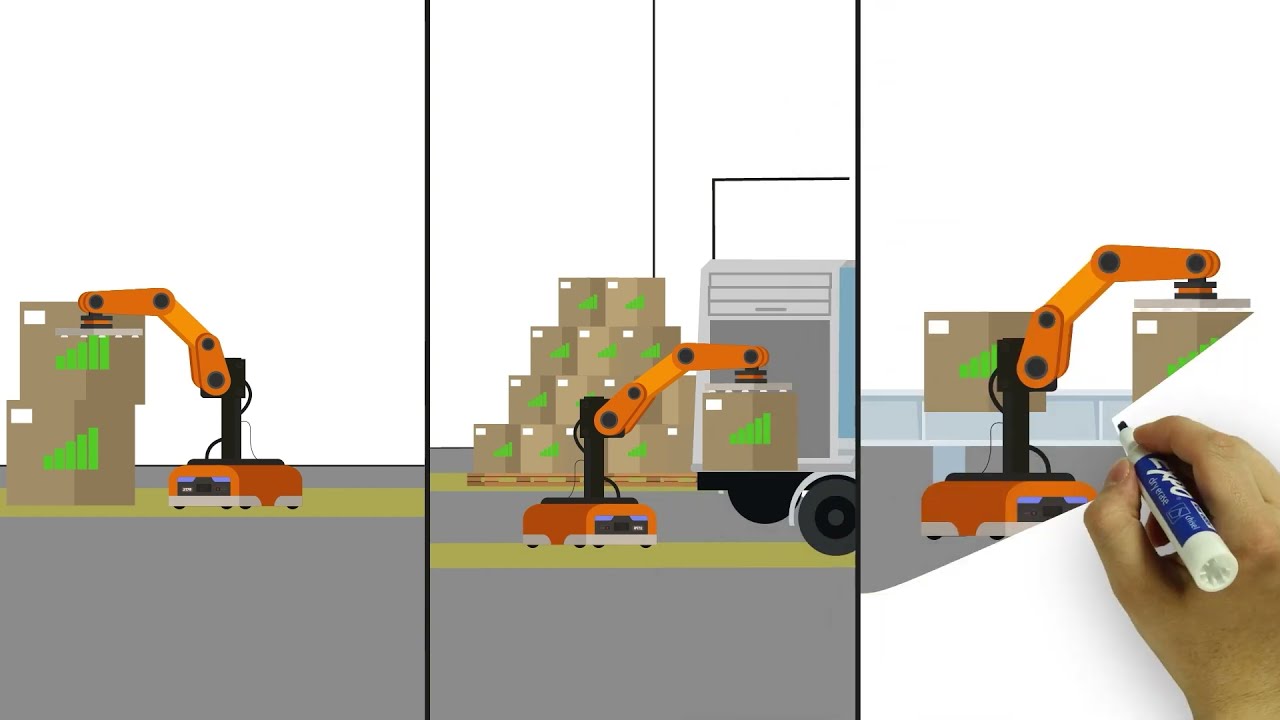