Three-minute, 2D animation to help a broad audience understand the work done by RADSAGA on radiation.

With this project, our contact, Andrea Coronetti from the RADSAGA project at CERN, wanted to illustrate the vulnerability of everyday electronics to radiation and the work being done to protect them. It was also important for the team to showcase the inclusive and global nature of the RADSAGA programme.

Andrea had a very clear idea of what he wanted to show in each scene of the animation. So, we
worked with him to develop and finesse the script until it was ready for production. After discussion of a few ideas, we settled on the best way to highlight the involvement of Early Stage Researchers in the programme – we included a photo of the participants at the end to recognise and celebrate their input to the research.

For the visuals, it was important to demonstrate but not overdramatise the possible impacts of
radiation. For a few scenes this meant we needed extra guidance from Andrea on exactly how
certain elements should look or move. With feedback from Andrea, the animation team were able to interpret the suggestions into visually effective scenes.

There were several people from CERN involved throughout the process. The editor assigned to the project made sure to copy everyone into all correspondence. This meant that all team members were kept up to date and could keep an eye on progress without needing to involve themselves in the detail.

Andrea was pleased with the final result – an animation which tells a story as well as providing
information. In addition, he appreciated the breadth of reach that the accompanying social media
campaign provided. 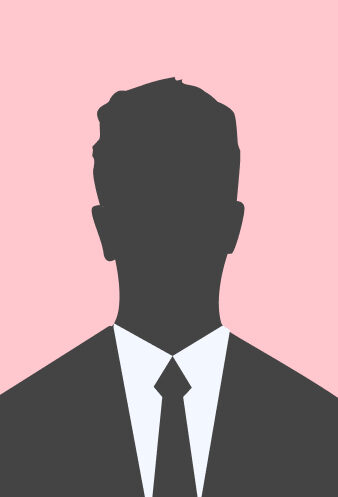 “Threats to the reliability of the electronics we use in our everyday life and its fallout on human activities and safety were not well-known to general public. With the animation developed by Sci Ani, the RADSAGA network aimed at disseminating such issues to the general public, with a main focus devoted to the engagement of youngsters in pursuing studies related to STEM (Science, Technology, Engineering, Mathematics). The script for the animation was written and edited while bearing in mind the complexity of the problem to be explained, the many fields of application concerned and the potential issues of conveying misleading information. The development team at Sci Ani helped us during the fine editing process of the very first script. At a personal level, it was very satisfying to see my ideas turned into an animated movie. The end-result looked even better than I could have anticipated at the time. In particular, since I came up with so many scenes, I initially thought it would have been hard to make them flow nicely throughout the movie, but the development team made a great job in arranging very smooth transitions that harmonized each scene with the next. Take, as an instance, the nice transition between humanly produced radiation and natural radiation. Since not everything always have the look or the impact you expected it to be when first picturing it out in your mind, the development team demonstrated very good and prompt responses to the further polishing we proposed to improve the message we wanted to pass. One of such instances was the turning of the cloud of charged particles released by the sun and influencing the satellite, the plane and the car into waves of charged particles. The cloud of particles may have ended up being misinterpreted as a cloud of toxic gas and it was important to relieve the animation of such an ambiguity. We firmly believe that creating such an animation had a bigger impact in terms of outreach to the general public with respect to have, say, an interview video with one of us explaining the matter. The release of the animation movie on YouTube and other social media helped our research reach out to a world-wide audience that we would have not been able to reach otherwise. Sci Ani was a central contributor to the dissemination thanks to their well-established advertising platforms.”

Shining a light on a sensitive topic 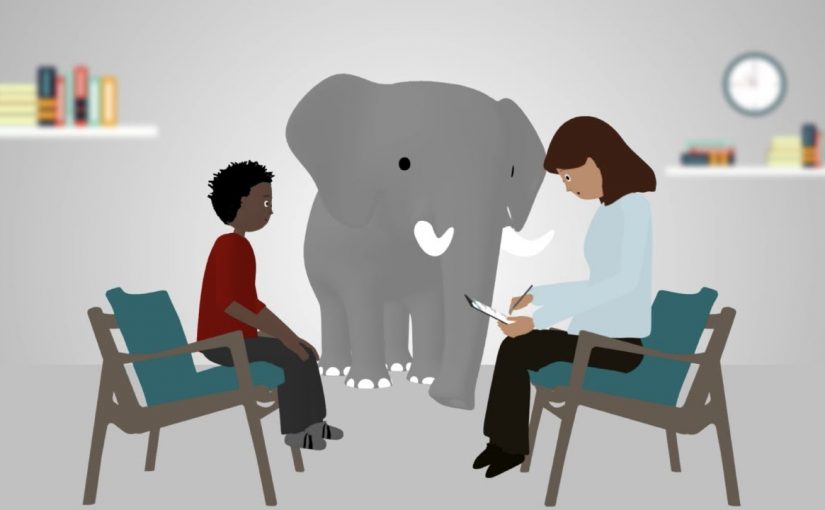