Shining a light on a sensitive topic

Three-minute, bespoke 2D animation, to help a broad audience understand more
about the sensitive topic of child sex abuse, with a specific focus on males.

Dr Wekerle wanted to find a way to share her message about child sex abuse, and the particular
impact of this on males, to a broad audience to raise awareness and understanding. Additionally, she was entering the IHDCYH Talks competition in Canada, run by the Canadian Institutes of Health Research (CIHR), and she wanted our help to create a compelling video entry.

During an initial conversation with Dr Wekerle, it was clear that this project needed sensitive
handling due to the subject matter. Highlighting the positive aspects of Dr Wekerle’s work was very important and needed to be handled carefully given the troubling context.

To avoid the use of literal interpretations and to help make the topic accessible to a wider audience, the team developed the analogy of male sexual child abuse being ‘the elephant in the room’. This was used throughout the animation. 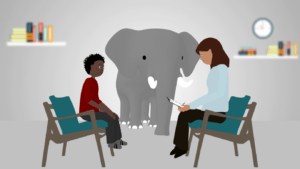 Visually, the video needed to match the colour scheme of the CIHR newsletter, which was no problem for us. After a few simple rounds of edits, the voiceover and then the animation was complete.

We would typically publish a client’s animation across Science Animated’s channels as soon as it is ready to share with the world. In this case, we waited until after the competition deadline to avoid spoiling the surprise of the video entry. Dr Wekerle published the video herself on the competition’s YouTube channel, after which we helped her to share her research with a broader audience.

The video we produced for Dr Wekerle came third in the competition. The CIHR IHDCYH gave the video the title of “special commendation” and Dr Wekerle and her team received one of the monetary prizes.

Dr Wekerle was delighted that her video was a resounding success. She received excellent feedback that demonstrated how sensitively the video conveyed her research findings and watchers commented on how visually engaging they had found it. To date, the animation has received over 25,000 views on our YouTube channel and many more through other channels. 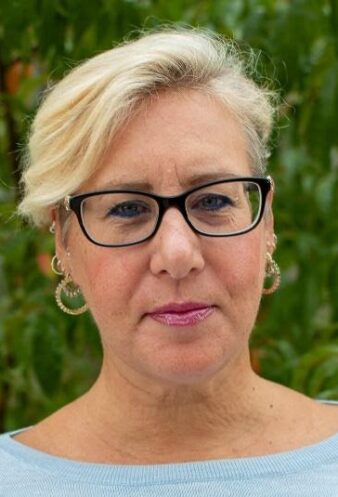 “The consensus from all sources of feedback to me is that the animation approach was really engaging. Thanks again for working with me on this – we greatly benefitted from your team's efforts and expertise. I hope that people teaching in universities and colleges use this video as a learning tool - I think it is a great catalyst for a number of discussions on boys' and young males' health, child maltreatment, sexual exploitation, healthcare professionals' training etc. It is open access too, so I really hope it is used and useful.”

2.5-minute, bespoke 2D animation to promote and share this global… 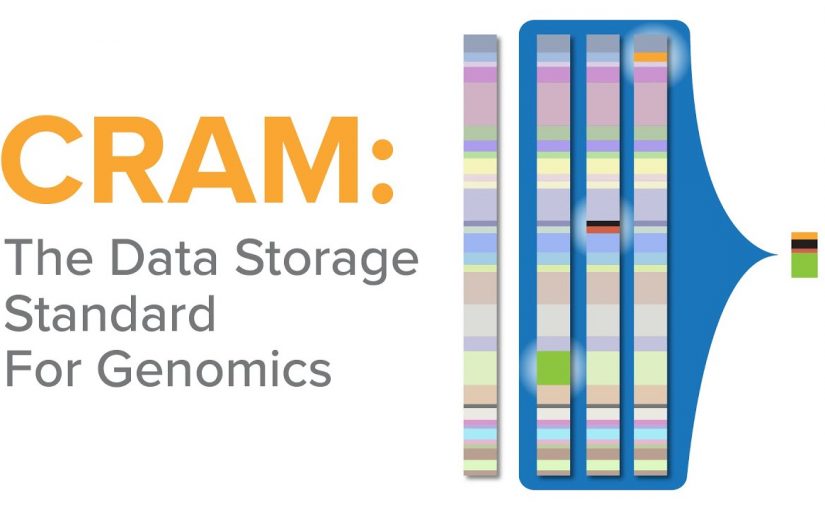